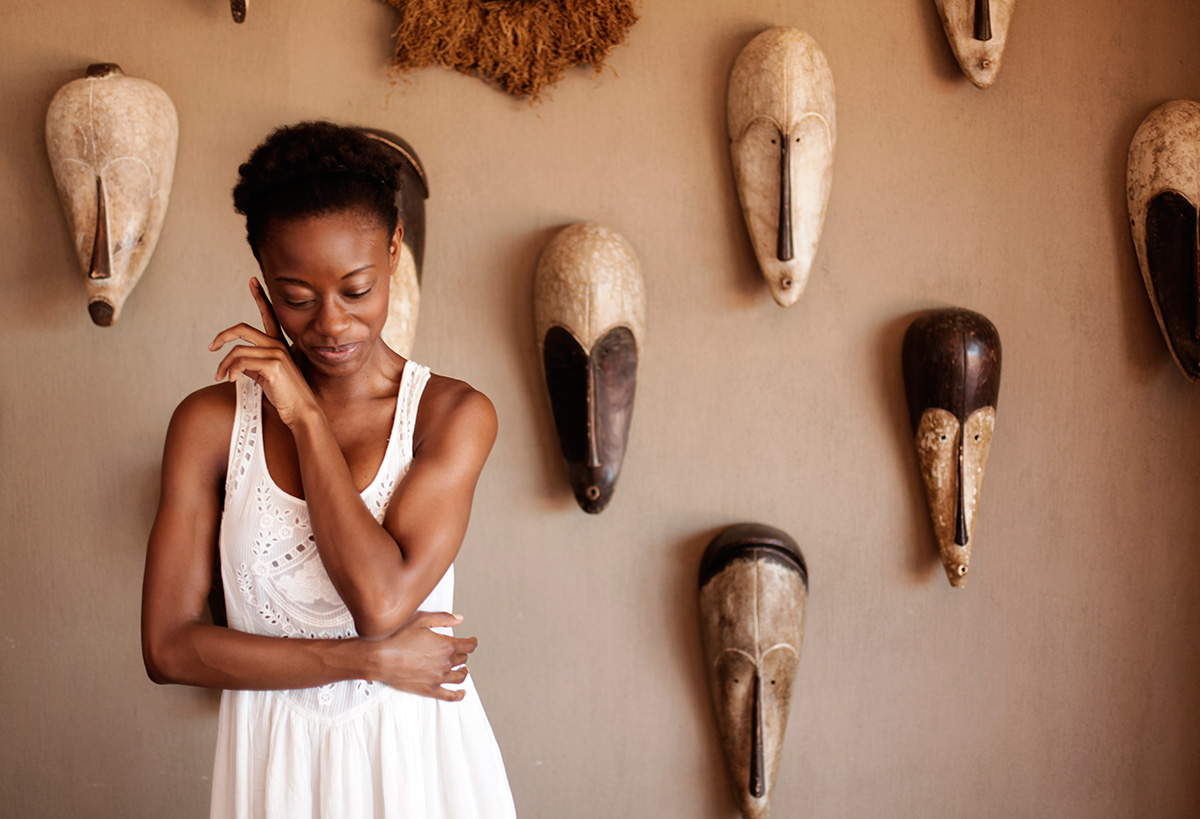 Centuries ago, man first observed that animals, either wounded or with skin conditions, would instinctively roll in clay and muddy watering holes. By doing so, these animals would naturally heal themselves and avoid life-threatening infections and diseases.

The conclusion was simple: clay has healing properties. Healers began to identify the effects of the various clays and would create medicinal clay mixtures. These mixtures had numerous benefits to humans. Some mixtures were used to heal a variety of wounds, some could draw out poisons, whilst others would be used on their faces to beautify and lighten the skin.

For the past few years, the Skin Clays team has embarked on a journey connecting the past and present: ancient healing methods used in a modern way to counteract the negative effects of a modern lifestyle on our skin. We aim to explore these ancient methods further and reveal the unique and exclusive properties locked away within the clays’ minerals.

By allowing clays and botanicals from Mother Earth to heal and restore our skin, we can return to a natural state of balance again.

Skin Clays is the product of years of hard work; a journey that has challenged our team.
Our biggest challenges were, and still, are:

The continuous positive feedback our products have received so far has made all our hard work worthwhile.

More about the Owners:

Karen  Vosloo was born 28 October 1966 in Johannesburg and studied and worked as a Nurse. Due to her husband’s job, the family had to move to different cities, making it difficult for Karen to keep a formal job with two children at home.

Being a creative person wanting to make a difference and do something useful with her hands, Karen started making soap as gifts to friends and family. Over time she updated her knowledge and skill and products, developed a following and started selling her goods at Festivals, markets and on order.

Karen has a passion for people and wanted to use her soap making to help those less fortunate. She started training her domestic worker and gardener to become blenders and soap maker.

During 2002 the family finally settled down in Durbanville (Western Cape).

Over 6 years she perfected her soap making through trial and error and added Clay to the products as well as expanding her ‘hobby’ to liquid soaps, creams, butter, shampoo, conditioners and remedies for problem skin.

Her following grew and she realized that her little hobby has now grown into a business that requires a budget, planning and staff.

In November 2017 she met her soon to be partner, Ronel Botes.

A Partnership is formed 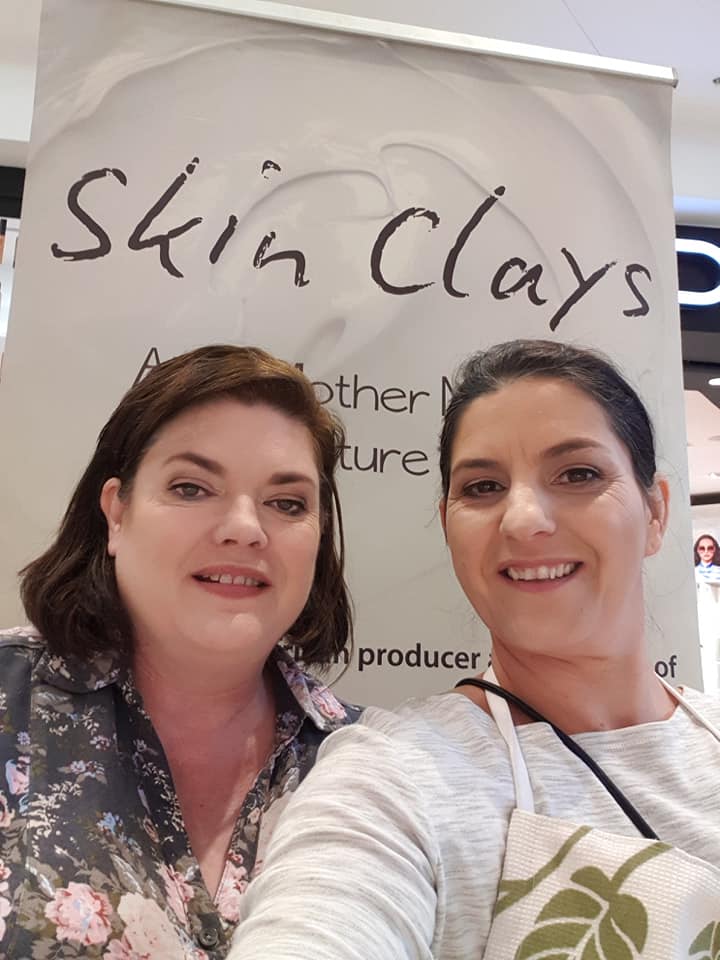 Ronel Botes was born 15 June 1971 in Kwazulu Natal. Due to a natural disaster (flood), the family was forced to move to Cape Town seeking better opportunities.

Ronel started her career working as a legal secretary, which was nothing more than a way to earn a living. After years of, just existing, she started studying part-time as a therapist and within days after qualifying, resigned her formal job to start her practice from home and never looked back.

She soon realized that there are only so many hours in a day and her income was limited to selling her time. This led to employing her first therapist to increase the business income and “Refresh Corporate Wellbeing” was born.

The business expanded to Corporate Wellbeing days, motivational speaking, onsite spas at corporate offices such as Vodacom and Nedbank, workshops on Sexual health, belly dance, self-defence, breathing and much more. She opened spas in Cape Town, Bellville, Century City while offering national Corporate services such as desk massage and health services to Parliament, Engen, Shell, Sanlam, Absa and many more.

At the end of  2010, Ronel sold her business and took a time-out to re-assess her life plan. During this time, she worked as a spa consultant setting up new spas and discovering new opportunities where she could share her knowledge and experience with young therapists entering the market and loved it.

In Jan 2012 she accepted a position with Rain African while living in Swellendam.

After 6 years, working closely with the founder of Rain Africa, she had helped creating the Rain African Spa Rituals, opened 6 spas and learned the importance of a good production team and making a difference by training and upskilling staff, connecting with your customers and being responsible with your actions when it came to the environment.

At the end of 2017, she resigned from Rain Africa and spend some time with her now 12-year-old son.  It was during this time during November 2017, that Ronel met Karen Vosloo at a Christmas Market and saw the amazing potential that was SkinClays.

Over the next months, a relationship was formed and by June 2018 a formal partnership was signed. On October 2018 Ronel formally joined the business and a new journey began.

SkinClays practice as a casual, home-based business under Karen Vosloo’s direction from 2010 to 2018, when a partnership required a more formal set-up.